Piper Moss is 5,000 years old. She began telling stories as a young dinosaur just after the world was created to get the little Pterodactyls to bed, but really took off with writing once ink and paper were invented. With writing, she works through the adversity she faces as a member of an extinct species in a human’s world. Moss fights against stereotypes of dinosaurs as growling monsters with her flowery language and poetic metaphors. a student at Denver School of the Arts (DSA), Colorado’s top arts high school. She began as a pianist, then shifted focus to writing. She has published poetry in Calling Upon Calliope (DSA’s nationally ranked literary magazine), read her poetry at open mic night at The Tattered Cover (Colorado’s largest independent bookstore), and read stories to children at a smaller independent bookstore. 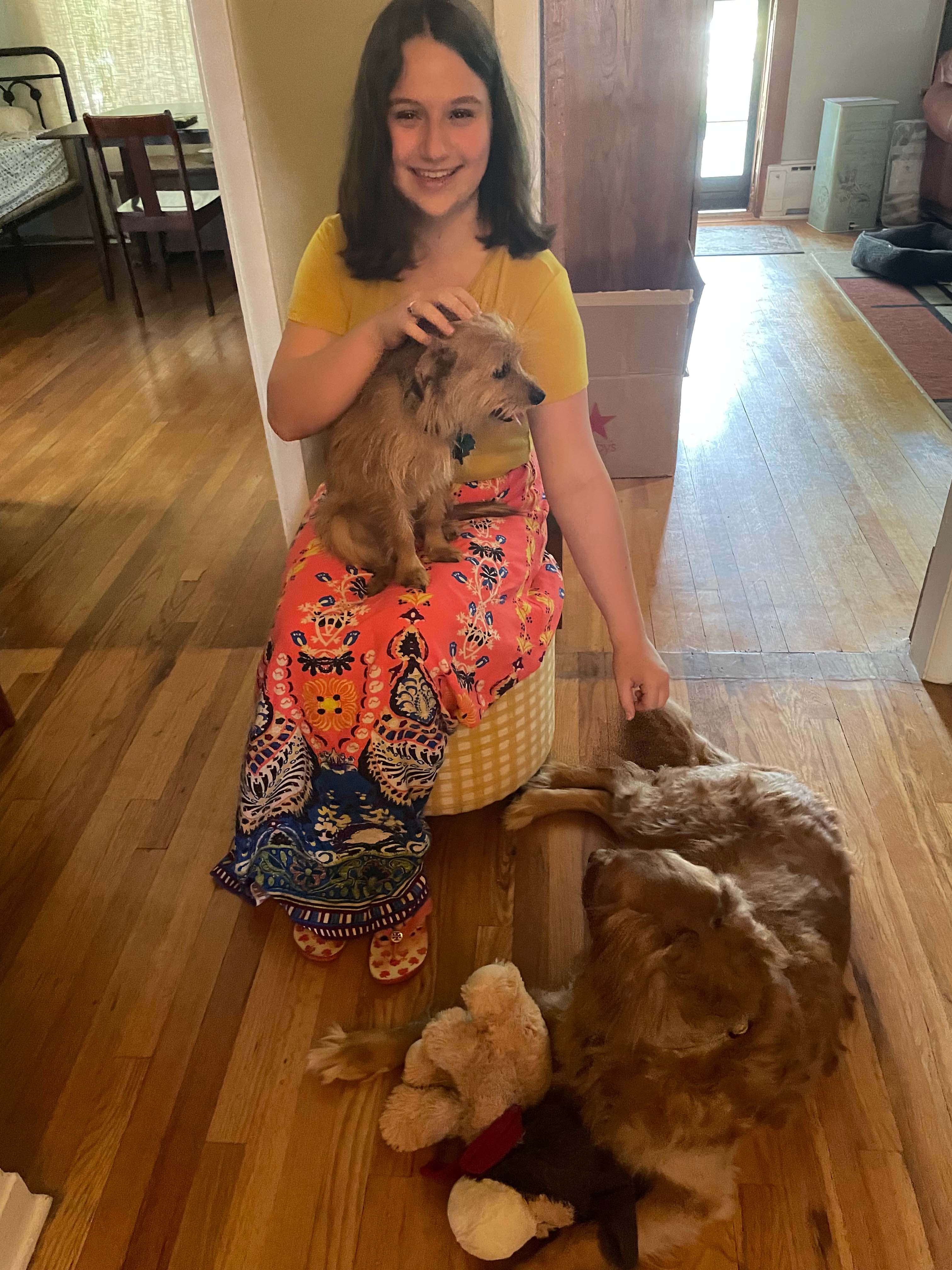