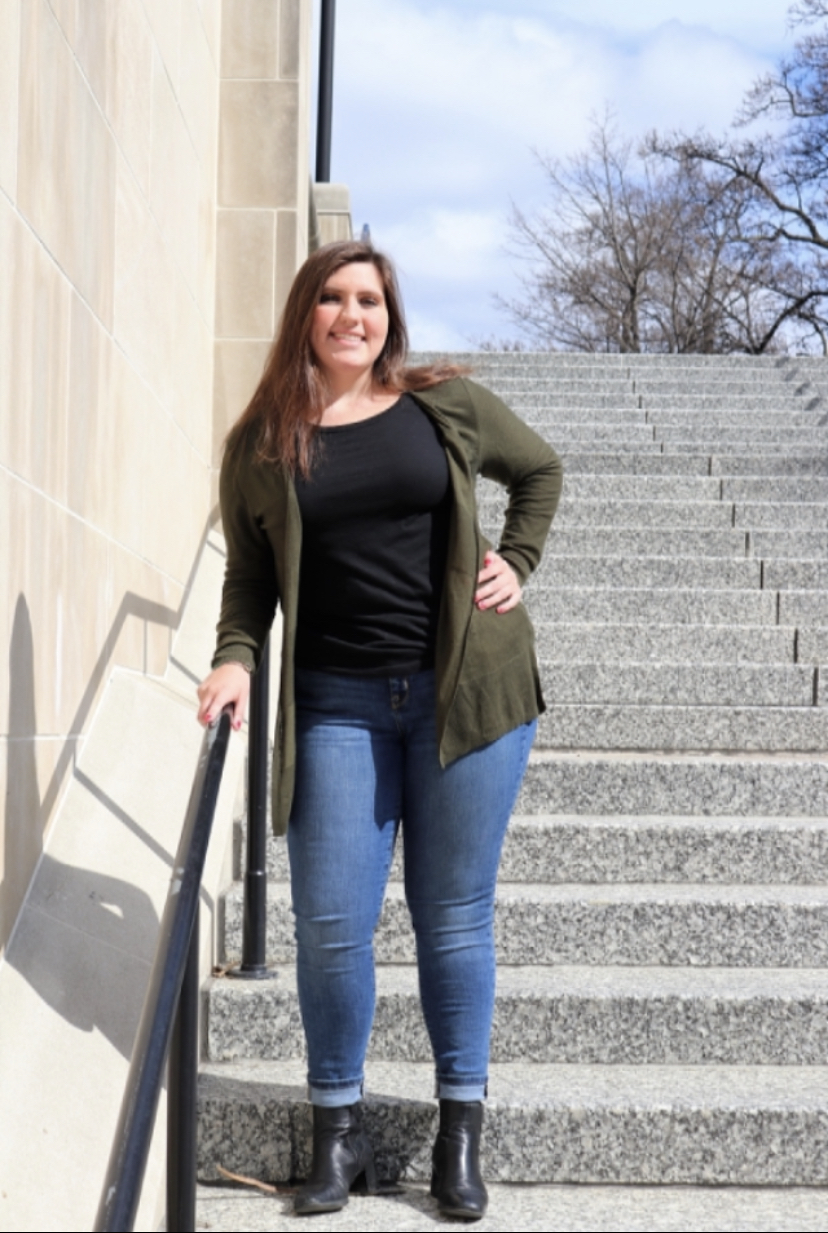 Here is Mr. Kitty, sitting on the end of the bed, staring across the sheets at Benny Boppit.

Here is Benny Boppit, sitting up in bed, and staring across the sheets back at Mr. Kitty.

Benny is a little boy, and Mr. Kitty is a small brown dog with long floppy ears. You may think, “Then why is this stuffing filled little dog called Mr. Kitty”, and Benny would answer, “He’s just that sort of dog.”

Wrapped in his green dinosaur sheets, sitting in the dark, Benny had just awoke from a dream. Benny had many dreams, and most of them were good ones, full of sunshine and little babbling brooks, but this dream, this was a bad one. He decided to tell Mr. Kitty. He said, “Mr. Kitty, did you know I just had a dream? Do you want to hear about it?”

Eyes glinting strangely, pushing his long floppy ears back so he could see, and sitting up straight, Mr. Kitty said, “Yes.”

Benny leaned in closer to Mr. Kitty, squinting to see him in the dark. He whispered.

“When I got the door, I said “Hello”, but nobody answered. I opened the door anyways, and when I did, no one was there. The hallway was just dark, and I didn’t know where the light switch was, but I still wanted to turn on the light because it was dark, and well... I’m scared of the dark. So, I stepped into the hallway and I tried to feel on the wall for the light but...guess what I dreamed then.”

“I dreamed that I couldn’t find the wall anymore, and I couldn’t remember where my room was, and it was just black around me, and the floor was gone and the walls were gone and I was falling and I was just falling, falling, falling, dropping down, down in the dark, and I was screaming and crying and the air got colder and colder and everything got louder and louder until my skin felt like it was peeling off and my ears felt like they would burst and eyes were bulging and pulsing and my teeth chattered so hard I thought they would break apart and I would never see them again and sometimes, Mr. Kitty, I saw things in there with me. They were cold. They almost touched me. They got so close... I kept waiting to hit the ground, like Alice, from that story Dad read us, remember? But I just fell forever. Forever and ever and ever. And ever.”

Benny didn’t remember, but while he was falling, he heard a song that went like this:

That you jumped down that hole.

It opened up wide,

so you couldn’t hide,

And it swallowed you whole.

Benny shivered, smiled toothily, and said, “But then I woke up, so it’s all okay now, right Mr. Kitty?”

He looked over at Mr. Kitty and waited for a response, and the room was very dark, and very quiet.

Suddenly, Mr. Kitty said, “Are you sure that was your dream?”

Benny was shocked. “Under my bed?” he said.

“Yes, Benny Boppit, under your bed. And I think there’s something under there now.”

When someone repeats something, especially more than three times, it means its true, and Benny knew that, so he said, “I believe you, Mr. Kitty. But... is it good, what’s under there? I think it should be good.”

His little black eyes shining, his face stretching wider and wider from a grin, and inching slightly forward, Mr. Kitty said, “It’s very good, Benny, you’ll like it a lot.”

Dropping down to the floor, his dinosaur sheets following after and draping over the edge of the bed, little Benny Boppit slowly pushed the sheets away and peered under his shadowy bed, and saw a hole! A hole in the floor! A perfectly circular hole in the floor under the bed!

He then looked up and saw, across the hole, a dark shape that may or may not have been Mr. Kitty. Benny couldn’t tell very well in the dark.

Benny said, “Mr. Kitty? There’s a hole. You see it? Do you think I should jump in? I could go to Wonderland!”

Benny hesitated. It was dark in the whole. Benny didn’t like the dark.

Frightened now, he said, “I’m not sure.”

Benny laid down flat on his stomach and dragged his tiny body to the edge of the hole. When he reached the edge, he looked down, but he couldn’t see the bottom,.

It was Mr. Kitty’s voice, but it was gravely, and it was like his tongue was made of dirt, and his throat is full of worms. There was a weird rotting, putrid smell growing stronger with each second. Benny thought that was strange. He quietly asked, “Are you sure this is a good idea?”

Mr. Kitty said, “Sure? Yes, sure. In fact, I’ll jump in right after you and be your white rabbit.”

The smell got stronger.

Benny blinked twice, and tried through the darkness, but then said, “Okay. I’ll see you there. I want to meet the Cheshire Cat first!”

With the dark shape across from him watching and growing bigger all the while, Benny took a deep breath, smiled, and went headfirst into the hole.

He was immediately surrounded by darkness. He was alone, and he fell forever.