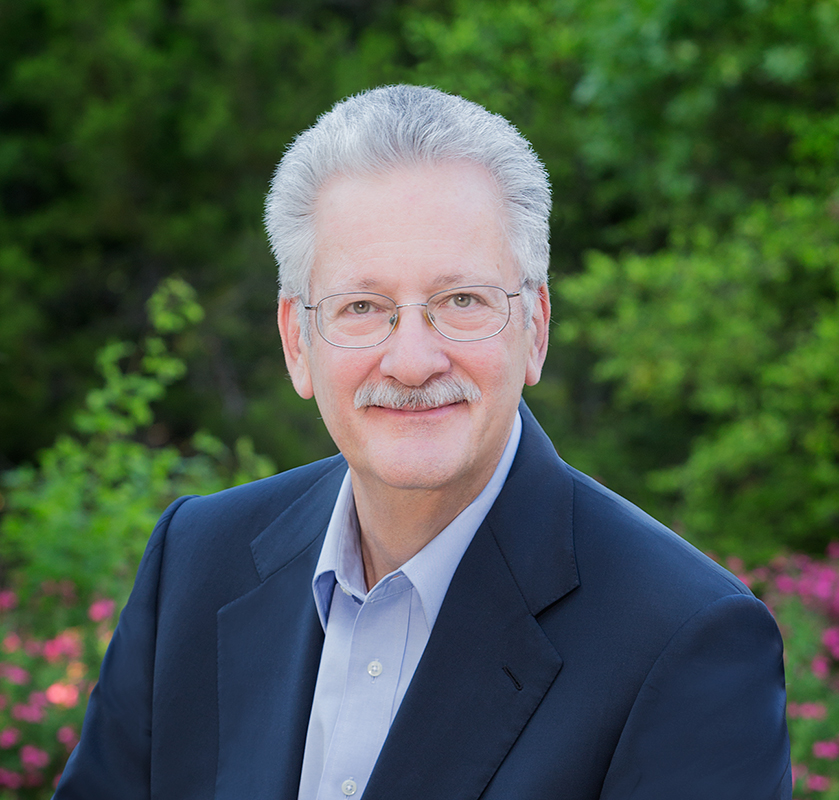 I’d caroused at an Olympia bouzouki joint into the wee hours, mixing booze with song and Greek dance. Staggering outside, clutching a nearly drained bottle of Scotch, I swayed unsteadily under a full moon and had the brilliant idea to sneak onto the architectural site of the Temple of Zeus. An hour before sunrise, I arrived at the temple’s ruins, a few mangled columns and a scattering of broken marble that once had been Zeus’s altar.

I burped, then said in a mocking tone. “So, this is the fate of outdated gods. Zeus, if anybody paid you any attention today, you’d become the poster child of narcissistic womanizers.”

I raised my bottle of Scotch, about to drain the contents, when I felt overwhelmed by an eerie feeling and unease in my stomach that I wasn’t alone. I glanced around, but the site was deserted.

Suddenly, I was blinded by a lightning flash and the golden figure of a bearded man appeared at the entrance of the shrine. Zeus, his aura unmistakable, white robes flowing in the breeze, appeared just meters from where I stood, his brow furrowed, clearly vexed.

Holy shit. I froze, the bottle not making it to my lips.

Out of the shadows, a chorus of Olympian gods materialized behind Zeus, and I was confronted by a pantheon of deities.

I thought to run but my legs wouldn’t move. I gulped, my mouth suddenly dry.

Zeus pointed at me, saying in a thundering voice, “How dare you deride me?”

My legs became spaghetti and I had trouble breathing. I wished I had something to grab onto to steady myself. The thought that I could find myself on the business end of a Zeus thunderbolt, incinerated like a charred souvlaki, sent a chill up my neck.

Zeus thrust his chin at me. “I am the all-powerful sky-god. I govern the universe. How does a mortal dare scoff at the actions of a god?”

I wished I could disappear into a hole.

As he shouted, he became red-faced, and his words lashed me like a whip. “Outrageous. Blasphemous. I’ll have Apollo flay you like Marsyas.”

Even if I could run, how to outpace a god? I had the strong urge to urinate.

His fiery gaze turned toward the chorus of gods and they cringed at the heat coming off him like a bonfire.

To my surprise, he spoke to them in a complaining tone. “Did you imagine you’d see such disrespect? This mortal didn’t perform a proper ritual. He made no effort to rebuild my altar or offer a hecatomb as sacrifice.” He threw up his hands. “He didn’t even pour a libation.”

The chorus of gods shook their heads in sadness and spoke as one. “Father Zeus has told the truth. We're not respected and all but forgotten. We've become amusements – our deeds turned into allegorical stories and psychological studies. Demeaning. The ancient Greeks brought us gifts and asked for our help. Didn’t we grant their wishes? We gave hope, advice, sometimes even a cure. We were there when mortals needed us. Now, look how they act when we need them?”

The verbal support of his fellow gods seemed to calm Zeus a bit. He spoke to me in a more even tone. “You think I acted badly? In your infinite ability to criticize, did you reflect on what I represented?”

Zeus was explaining himself to me. Not what I feared just moments ago. My heart rate slowed, and I tried to show him a face of interested concern.

He continued. “We taught Greeks what it meant to be Greek. There were no universities, no formal education. Greeks learned their value system from Homer, and who do you think inspired him?”

I took the question as rhetorical, but I wasn’t about to open my mouth anyway. The ploy worked and Zeus kept talking.

“Through Homer’s words, I provided a model for a paterfamilias or a king on earth, deeply involved in the lives of family and subjects. Homer was the Greek bible, and the Olympian gods taught the lessons.” He waved at me dismissively. “Now, you think that you know more than us.”

The chorus of deities formed a semi-circle around Zeus and spoke in a lamenting tone. “Didn’t we teach the mortals? How could they become so disrespectful?”

I was starting to feel a little self-conscious.

Zeus challenged “You criticized my behavior in modern terms, ignoring context, or taking all of my accomplishments into account. Would you have preferred that I’d given the Greeks a code of rules, or a list of punishments? Perhaps,” he snickered, “you’d better remember me if I provided some tablets brought down from a mountain?”  He raised his palm for effect. “Have Jesus or Muhammad been more successful at changing human behavior? I took a practical approach. Mortals required a significant emotional experience before they changed, so I gave them drama.”

The child of morning, rosy-fingered dawn appeared, and I could see everything more clearly. Zeus’s robe was torn and soiled near his feet. The Olympian gods looked threadbare.

Zeus muttered in a reluctant tone. “You brought up the women. Yes, I took who I wanted.” He looked wistful. “Semele was unfortunate, but what should she have expected asking me to appear in all my glory? Do I at least get credit for Dionysus and wine, women, and song?”

I dared not speak lest his anger return.

“Actually,” Zeus said in a disgusted tone, “I had little fun.” His voice was plaintive. “How could I with spiteful Hera as a wife? Remember the time when Tiresias agreed with me that women enjoy sex more than men?” Zeus threw up his hands. “Hera blinded him. Can you blame me for seeking comfort in Io, the Arcadian girl, and Europa? Every time I found solace in the arms of another woman, Hera’s jealousy spoiled everything. Too many women you say? Demonstrates a misogynist tendency you say? Did you consider my upbringing? My father wanted to eat me, my uncles tried to murder me, my grandmother hatched a monster to kill me. Fate told me that a son would slay me but didn’t tell me which woman would be dangerous.” Zeus’s tone dripped with self-pity. “Subjected to all this treachery, my personality was affected. Okay, perhaps my respect for women suffered.” He paused a few moments for reflection, and his eyes welled. “The only woman who really loved me was my mother. Rhea protected me from my cannibal father. She nurtured me. She was a goddess.”

Zeus wiped his eyes. Artemis broke from the chorus of gods and ran to him, sobbing in his arms.

She said, “Father, ignore this human. What do mortals know? We love you. We respect you. Let’s go back inside.”

As I stood with mouth agape, Zeus, entwined with Artemis, slowly turned from me. The other Olympian gods gathered with them, some placing their hands on his shoulder in a supporting gesture, and they walked back into the ruins. The sun broke through the clouds, and I blinked. In that moment, the gods disappeared, and I found myself alone.

The bottle of Scotch was still in my hand. Rather than drink, I slowly poured a libation onto the ground, speaking in a tone I hoped they could hear, “In honor of Zeus and the Olympian gods.”