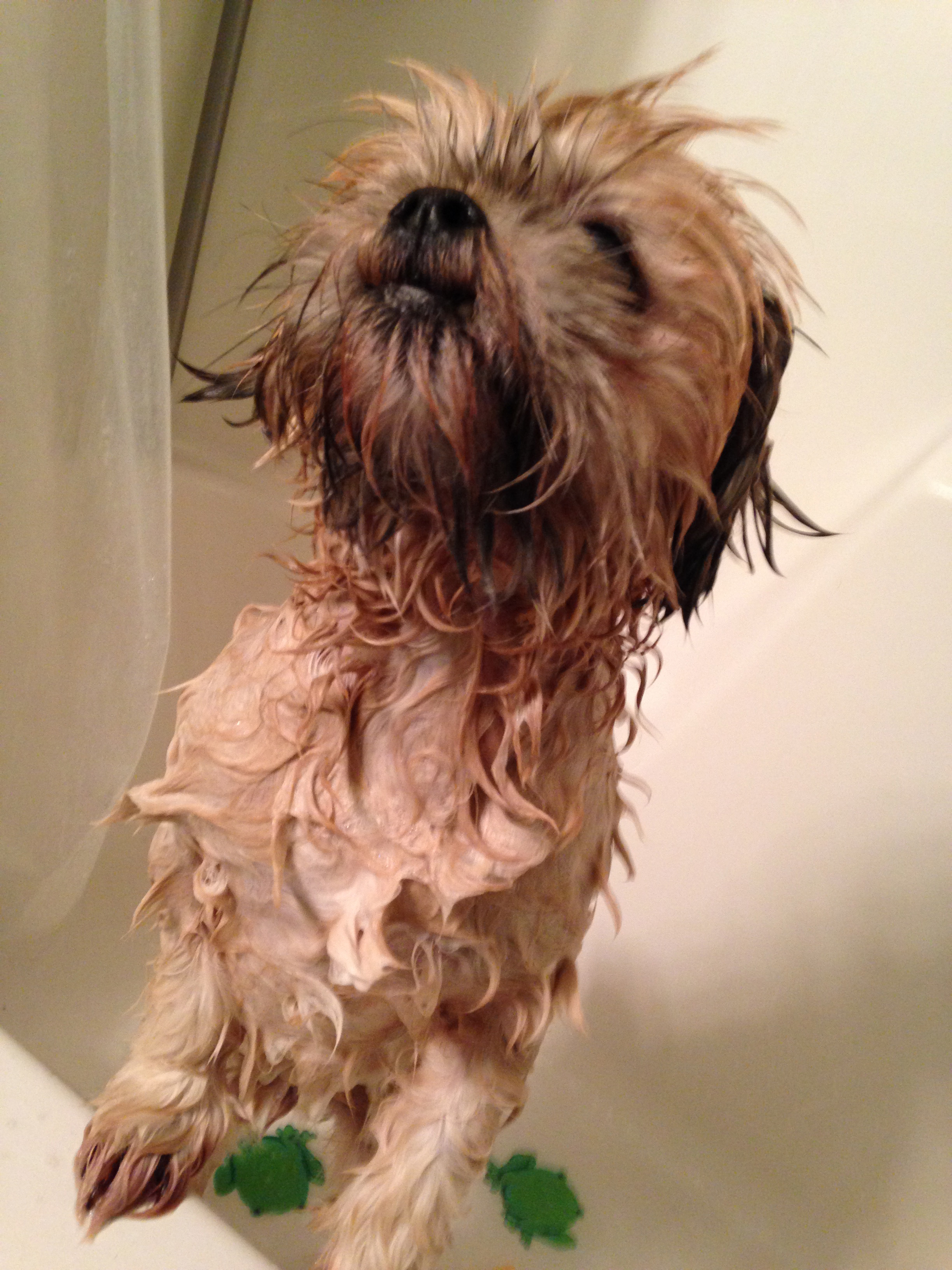 The Universe of the Squirrels

He held a copy of his new book, Extinctions of Major Species, open at the first page. It read:

The squirrel closed the book and pondered the information. It had, indeed, taken billions of years for the eastern grey squirrel to become the dominant species – and, eventually, the only species – on Planet Earth. The eastern grey squirrel was, in fact, the only species that had thus far evaded extinction anywhere in the universe, save for those primitive residents of Sagittarius, the Sagittarian amoebas.

These words filled the squirrel who was reading it with pride – one of the seven deadly sins, incidentally, in ancient times. The squirrel’s pride, however, was understandable. The eastern grey squirrel was the ultimate triumph of evolution. All other species had failed.

The most recent extinction – on planet Earth, that is, for there were countless extinctions elsewhere – had been of the familiar pigeon. The pigeon lasted three trillion years and was, for most of its existence, the most abundant species on earth. But predation by eastern grey squirrels shifted the balance decisively in the favor of the squirrel.

The battle between the common pigeon and the eastern grey squirrel was, in a sense, a competition to determine which species – the affable pigeon, the clever squirrel - would be evolution’s success story, the dominant species, the godlike race. Prior to that battle – only a few billion years prior, in fact – it should be noted that there had been numerous species of birds and rodents left on Earth. The rat, the starling, and the american robin were all somewhat abundant, but a mass extinction had occurred and mysteriously killed off everything except the pigeon and the squirrel, who were by all accounts left unharmed.

Now it was only the squirrel that remained. They sang songs and played hopscotch to pass the time. There were no more trees, but they had built artificial trees that served their purpose equally well. These artificial trees covered the earth. They swung from one structure to another with striking agility.

They were also avid archaeologists. They read accounts of various extinct species: the white-tailed deer, the brown-spotted horned weasel, the pied-billed platypus, the European giant toad, the koala, homo sapiens. One particular homo sapiens was of special interest to them: Jesus Christ. One of their favorite songs to sing was “Onward Christian Soldiers”. They viewed The Bible as a sacred text, one that prophesied the arrival of God in the form of the eastern grey squirrel. The squirrels celebrated Christmas every year, placing stars atop the trees they had made.

They had found the corpse of Jesus next to the corpse of a brown-spotted horned weasel in the Sahara Desert. No one knew how it got there.

It was indeed fortunate that homo sapiens went extinct so quickly, for if it hadn’t, it would surely have destroyed all other species, perhaps even the entire universe.

The squirrels also fantasized about what they would do for the next several trillion years. The Chief Squirrel, named Ott, had grand schemes. He planned to send a Squirrel to each corner of the universe, heavily armed, so that invaders from whatever new universes might form would not be able to penetrate the Universe of the Squirrels. He also wanted to go back in time and re-stage history, so that squirrels would be the dominant species from within a few seconds after the Big Bang.

Ott died at the age of 9201303, but his successors planned to continue his mission. Four noble squirrels, each carrying various types of ammunition, were each to be deployed to one of the four corners of the universe, staring at the nothingness beyond and waiting for something to come out of that nothingness so they could attack it.

The spaceships were ready to be deployed. The universe would belong to the squirrels forever.

Only the Sagittarian amoebas survived. Time would tell if they evolved into the godlike race, the second coming of the doomed grey squirrel.