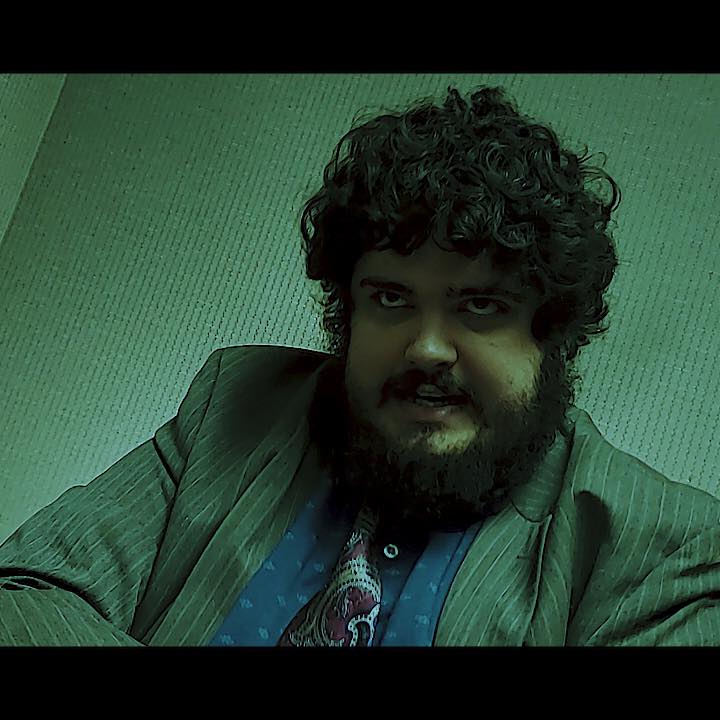 The children came screaming into the world shortly before sunrise. They were two little girls. The one which emerged first from between her mother’s legs had bright green eyes. The second’s eyes were a dull brown. Now three figures walk through the shadowy midday wood.

The oldest of the three is a witch or medicine woman or a priestess depending on your ultimately inaccurate perspective. Her name is Helga and she is one hundred and two if she is a day.

A man, named Llewellyn, walks beside her. He is a hunter and warrior of their clan. Scars criss-cross his thirty-five-year-old body. They are his pride. His left eye is missing from a dagger fight, leaving behind a piercing purplish-blue right eye.

A few feet ahead of him walks the girl, Stone. Nineteen and the mother of the babies whom she carries in a warm bundle of black and gray furs. Together the three adults and the babes make their way through the trees which are mostly dead or dying. A thin layer of snow coats the ground in places. It would be thicker if not for the trees.

The group comes to a vast clearing. It stretches on and on for miles. Centuries back, this may have been some great city packed with people and cars and life. Now that the world is magic it is nothing but snow and ice and silence.

“Not very far now,” says the old witch hunched over on her gnarled oak walking stick.

It is very far. It is more than an hour before the group comes to what they are looking for. In that time the babes frequently cry out in hellish fury at the bitter wind. Now the party stands before the unicorn swarm in all its horrible glory. Even Helga who has seen this sight many times feels fear deep inside her old bones. This is true biblical awe.

The unicorns number in the thousands and feel utterly endless. They are each one of them whiter than the snow surrounding them. Their eyes are blacker than any darkness that could ever exist. Their black pupils call out in a warning of danger like otherworldly lighthouses. Their horns are long and sharp. Many horns are stained with the dried blood of bison, deer, wild dogs or whatever else has been foolish enough to cross their path unprepared. Llewellyn holds a rusty knife aloft. It has in the past shed magic blood. Its handle is made of human bone. None of the unicorns would dare attack unprovoked in its presence. They walk into the swarm, all three of them. The babies wail. Their mother Stone does nothing to silence or comfort them. She will not deny them this cold reality. She does not have the strength to engage even momentarily with delusion..

The unicorns are packed tightly together. Their breath stinks of rotting flesh and something far worse. The wayfarers are careful not to touch the creatures which surely will not move to accommodate them.  After ten or fifteen minutes, they come to a space that is free of the horse-shaped things. From here they can see the outline of a large ring formed by the  great mass of horned monstrosities. The Unicorn Queen stands alone at the center point. It is painful for the human even to glance at her yet each one of them stares without blinking. She is taller than any of the others by at least a head with a larger and sharper horn and eyes that are somehow even darker. The Unicorn Queen was old when man was young. Had she not been magical from the start she would have acquired some magic by now.  As the party approaches her the babies go silent. None of the adults could turn back now if they tried. Destiny has taken shape and it will not be rewritten by human hands.

“I can’t do this,” says Stone, still walking at a constant pace towards the Unicorn Queen.

“You must or they will surely take us all,” says Helga, trying to project a sense of calm while not surrendering authority.

“Once it is done the child we return with will be safe. They will have a life and the other… will have honor. That has to be enough,” whispers Llewellyn.

Soon they stand within a foot of the Queen. Simultaneously the adults all drop to their knees in humility and respect.  They hear in their minds the creature’s dark words, “You have been gifted with twins I see. I will have the green-eyed child.”

Helga without speaking rises and takes the nameless baby from their mother’s arms. She places it just in front of the Queen’s front hooves. The babe wails in terror but then the creature stares into its eye for a long bleak moment. The child goes silent.

“Good. This is quite acceptable.” the Queen once again speaks into their minds.

Suddenly she bows, her long neck. She strikes her horn deep into the child’s soft skull. There is a horrific cracking noise. Brains and blood spray onto the snow around her. For a moment the child is dead; then just as quickly as it had died it begins to twist and contort nightmarishly. It is rapidly reforming into something both new and paradoxically ancient: a small white horn pushes its way out of the hole in the babe’s shattered skull.  Clumps of fur appear out of nowhere. A fraction of a moment later there is no baby. A tiny green-eyed foal stands shaking beneath its new mother. The deal is done.  The sacrifice has been made and the covenant is kept. The three adults and the remaining human child leave in silence through a sea of snow,  unicorns and lost lives. The silence hangs heavy as anything. This is not something any of them will speak of again. They will try to forget. They will tell themselves that it is better that way.